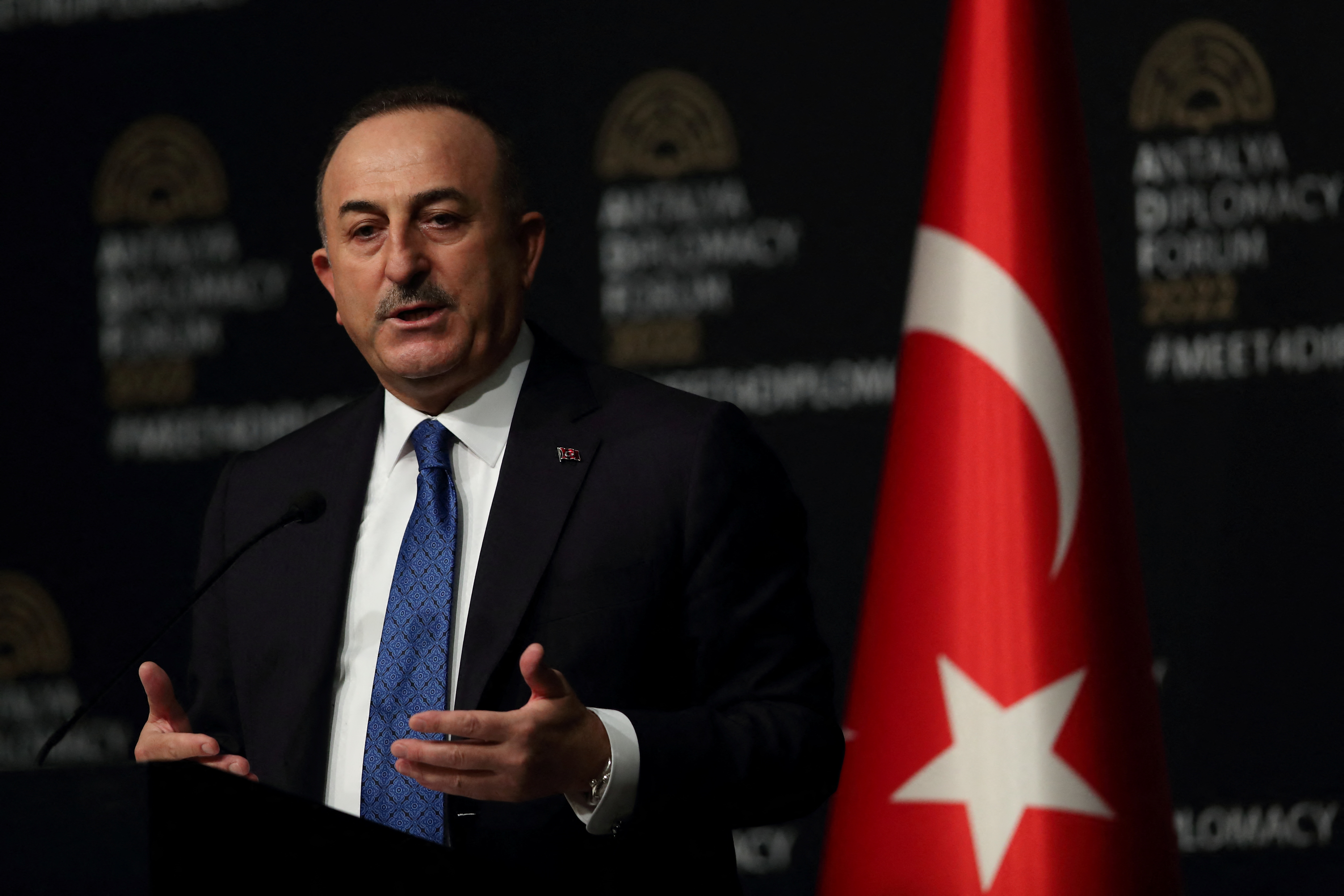 Turkey has said it would be open to operating Kabul’s Hamid Karzai international airport along with Qatar, following the takeover of Afghanistan by the hardline Islamist Taliban in August, but only if its security demands are met.

Asked about inviting Taliban officials to a diplomacy forum in southern Turkey at the weekend, Cavusoglu told reporters this did not mean Ankara recognised the Taliban leadership, but added the interim government in Afghanistan must be heard.