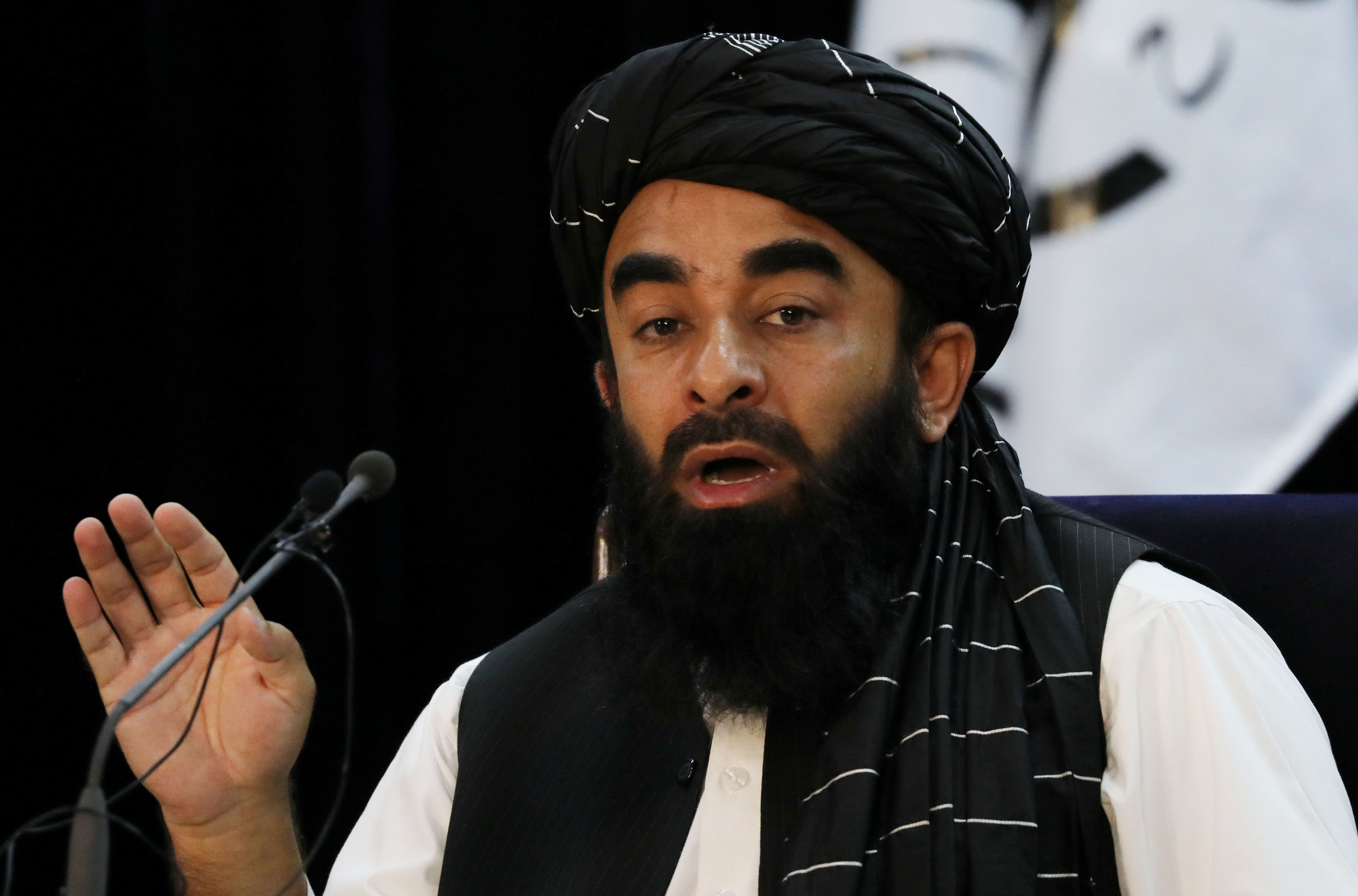 KABUL, Feb 28 (Reuters) – The Taliban administration’s announcement that it would restrict Afghans from leaving the country under certain circumstances drew criticism from the United Kingdom’s envoy on Monday amidst fears they could hamper ongoing evacuation efforts.

The Taliban administration’s spokesman Zabihullah Mujahid had said at a media conference on Sunday that Afghans would not be allowed to leave the country unless they had a clear destination and that women could not travel overseas for study without a male guardian.

Hugo Shorter, the UK charge d’affaires for Afghanistan, said in a Tweet they had seen the Taliban’s statements.

“These would be unacceptable restrictions on freedom of movement,” he said. “I call on the Taliban to clarify their remarks urgently.”

It was not immediately clear whether the plans would hamper the efforts by international governments and organizations to evacuate thousands of Afghans who had worked with foreign embassies, militaries and projects and were eligible for asylum in Western countries but still in Afghanistan.

“We will not allow Afghans to leave the country unless their destinations are known,” Mujahid said.

Mujahid said the travel restrictions would apply to Afghans who worked with NATO and American forces, but did not elaborate under what, if any, circumstances they would be able to evacuate.

Mujahid blamed poor conditions in countries where some Afghans were being held while their visas were processed after thousands were evacuated, at times without finalised visas, by withdrawing foreign forces in the wake of the Taliban’s take-over of the country in August.

Regular evacuation flights organised by the United States via Qatar were largely stopped in December over disagreement by the Taliban administration on who should be able to board, sources had told Reuters.

The U.S. State Department did not immediately respond to a request for comment on the Taliban’s latest restrictions and whether they would affect its evacuation plans.