A few months ago, before the hardline Islamist Taliban movement seized power in August, she employed more than 80 people, mostly women, across three different textile workshops.

“In the past, we had so much work to do,” said Noori, who was determined to keep her business running in order to employ as many women as she could.

“We had different types of contracts, we could easily pay a salary to our master tailors and other workers, but currently we have no contracts.”

With Afghanistan’s economy deep in crisis – billions of dollars in aid and reserves have been cut off and ordinary people have little money even for basics – enterprises like Noori’s are struggling to stay afloat.

Making matters worse, the Taliban will only allow women to work subject to their interpretation of Islamic law, prompting some to leave jobs out of fear of punishment by a group that severely restricted their freedom the last time it ruled.

Hard-won gains in women’s rights over the last two decades have been quickly reversed, and reports from international rights experts and labour organisations this week painted a bleak picture for female employment and access to public space.

Though the economic crisis is hitting the entire country – some agencies predict it will leave almost the entire population in poverty in the coming months – the effect is disproportionately felt by women. 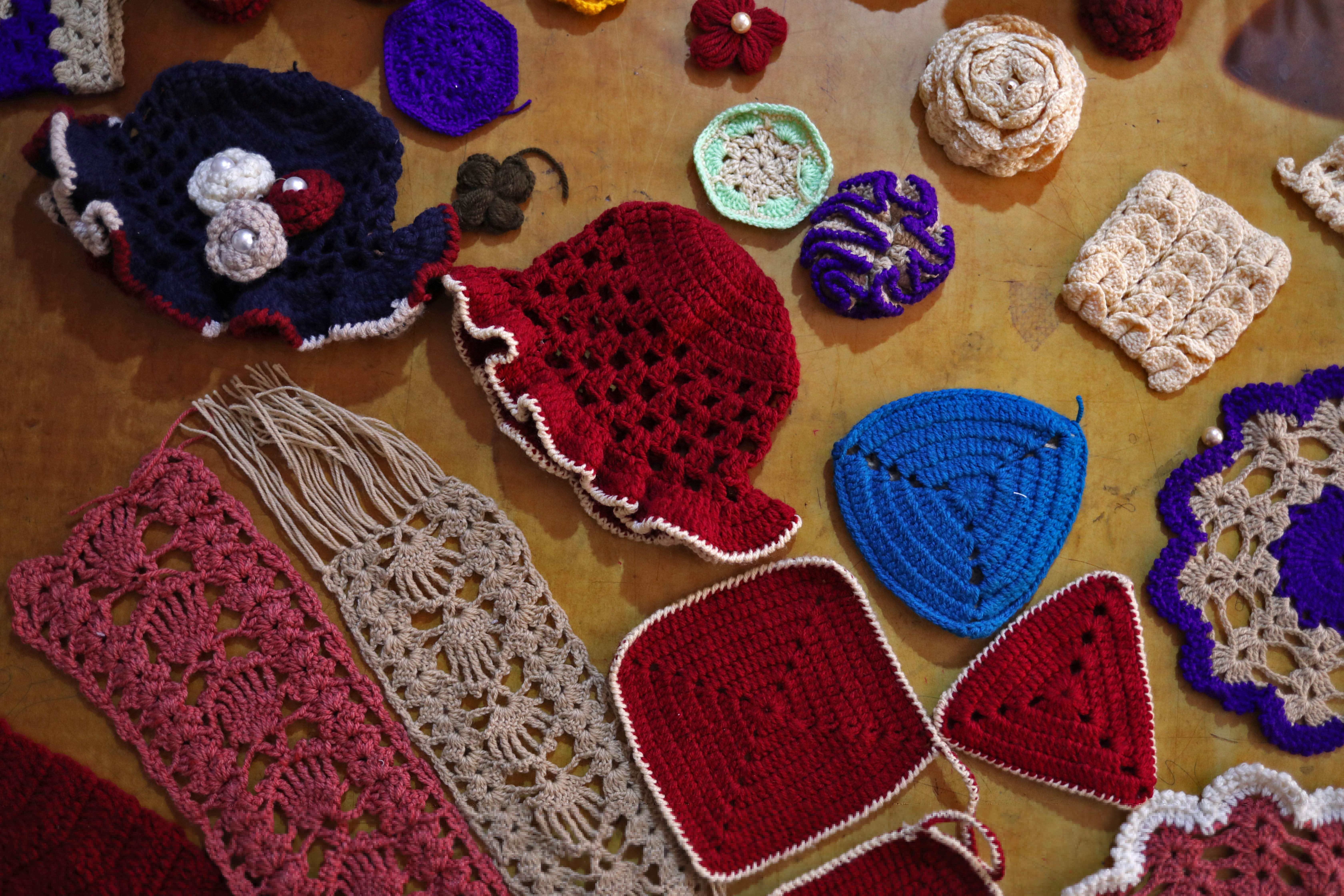 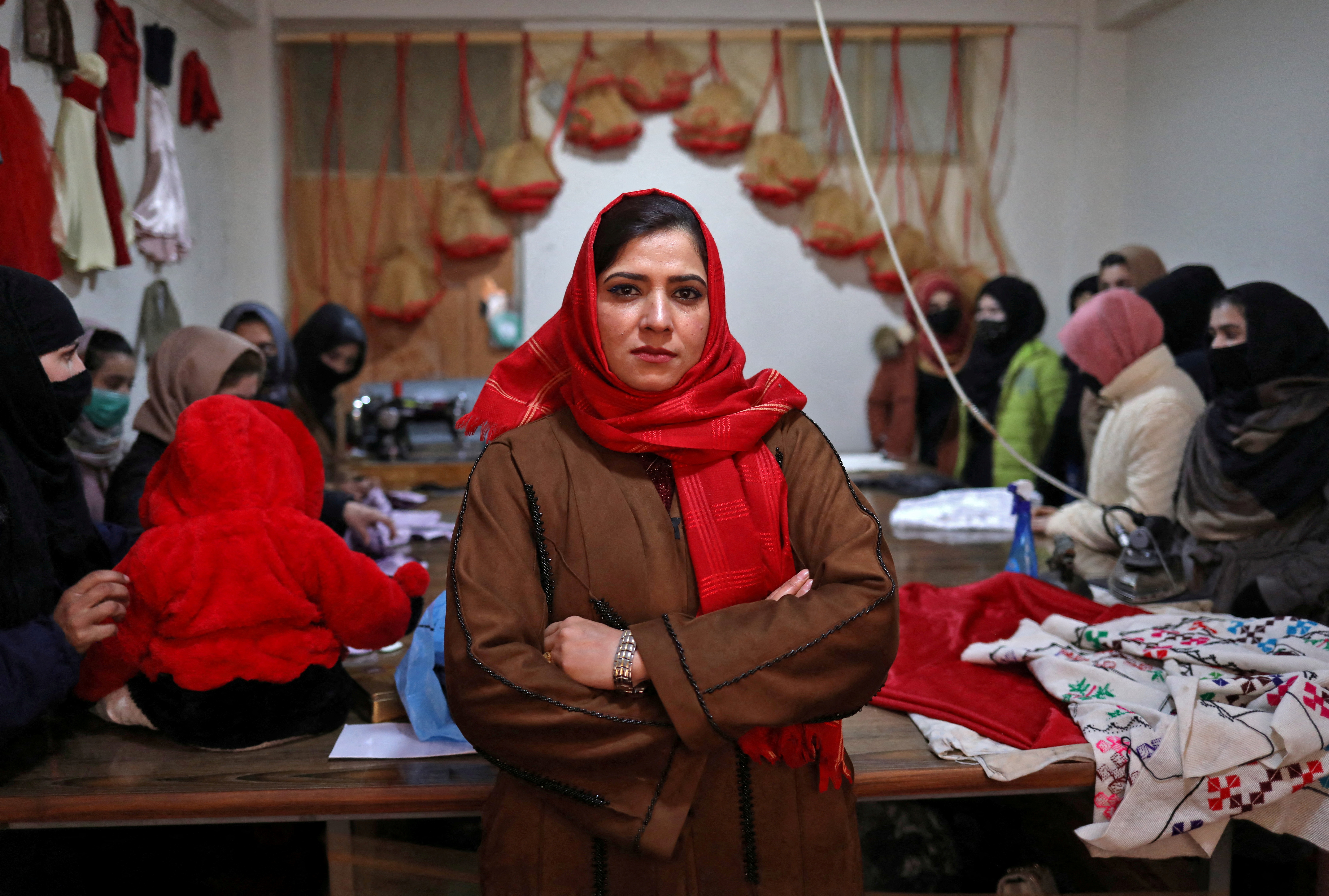 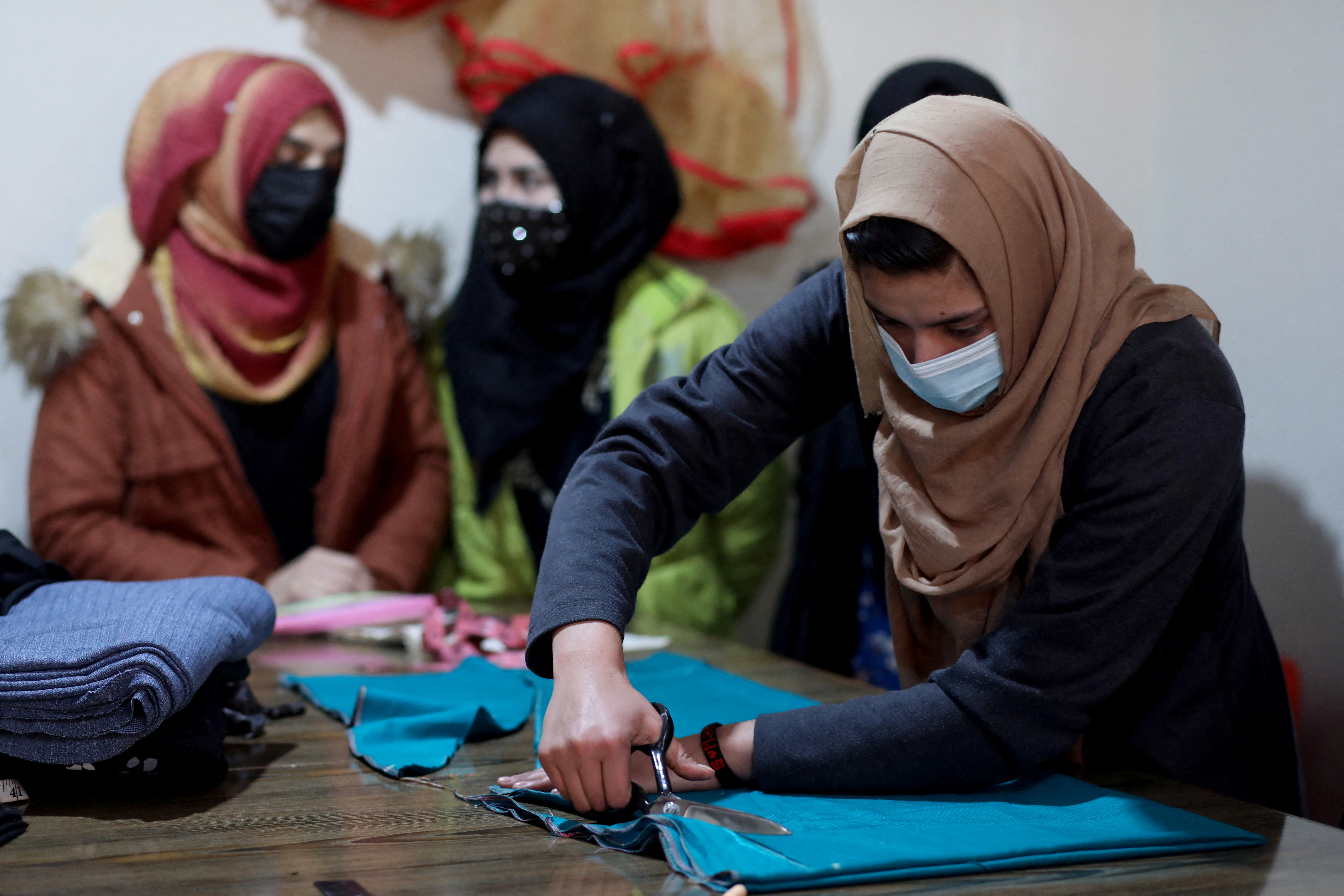 “The crisis in Afghanistan has made an already challenging situation for women workers even worse,” said Ramin Behzad, Senior Coordinator of the International Labour Organization (ILO) for Afghanistan.

“Work in key sectors has dried up while newly imposed restrictions on women’s participation in some economic areas are also hitting home.”

Afghan women’s employment levels fell by an estimated 16% in the third quarter of 2021, according to an ILO report released on Wednesday, relative to 6% for men.

Women’s employment was expected to be 21% lower than it was before the Taliban takeover by mid-2022 if current conditions continued, according to the ILO.

For the workers at Noori’s workshop, the opportunity to make some money outweighed other worries.

“Mostly our families are worried about our safety. They repeatedly call us when we don’t reach home on time, but we all continue to work … because we have economic problems,” said Lailuma, who only gave one name out of fear for her safety.

Another worker, Saleha, now provides for her entire family.

“My monthly income is around 1,000 Afghanis ($10), and I’m the only person working in my family … Unfortunately, since the Taliban have come to power, there is (virtually) no income at all.”