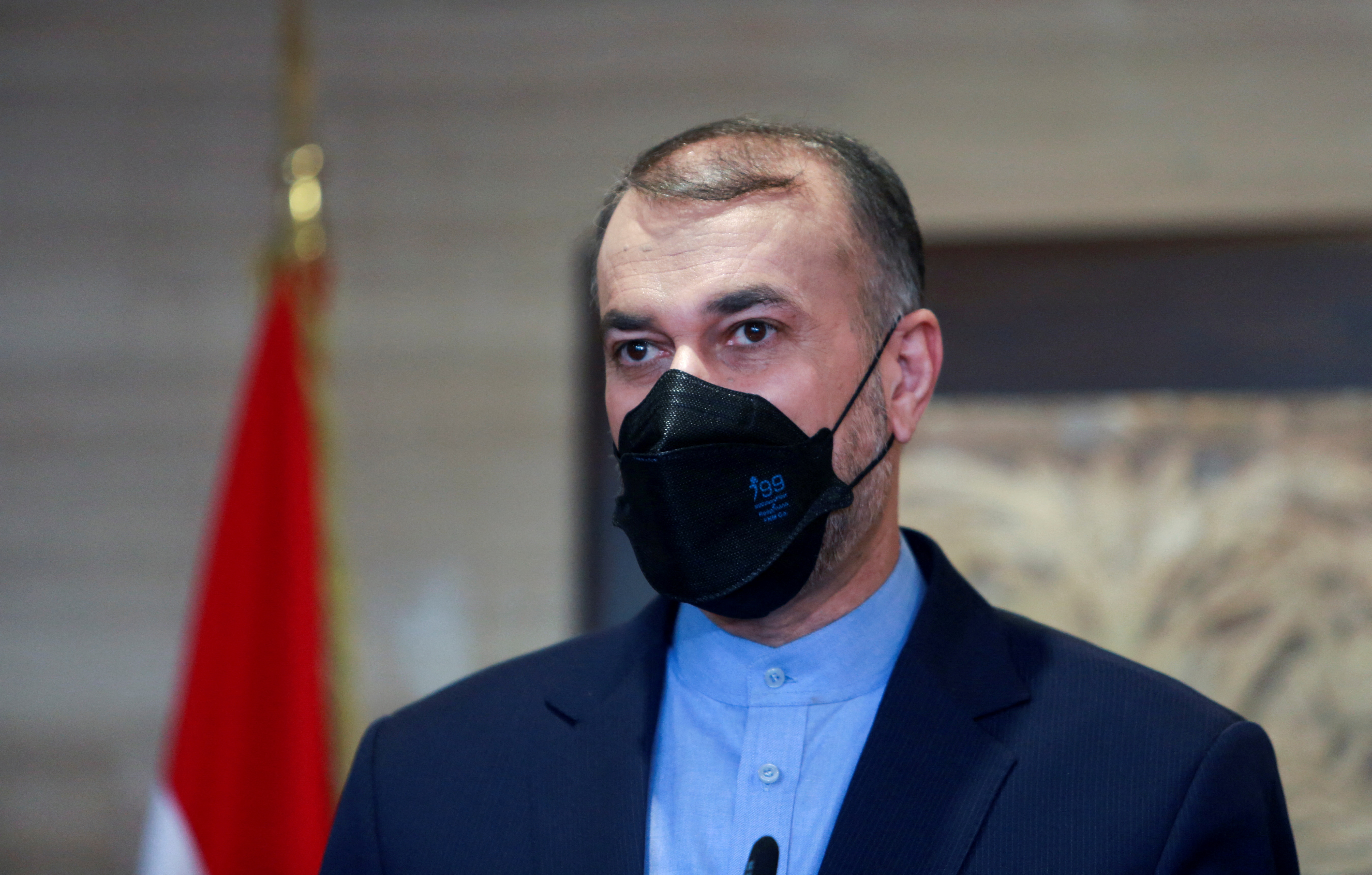 KABUL, Jan 10 (Reuters) – The Taliban administration’s acting foreign minister travelled to Iran to meet with his Iranian counterpart, who called for Afghan financial assets blocked since the Taliban takeover to be released for humanitarian purposes.

“The assets of Afghanistan blocked by America…should be used for humanitarian purposes and improvement of the living conditions in Afghanistan,” Foreign Minister Hossein Amirabdollahian said, according to a local news agency after his meeting with Afghan acting foreign minister Amir Khan Muttaqi.

“The fighting of the brave Afghan nation has shown that no foreign power can occupy Afghanistan and rule there,” he said.Report ad

Hardline Islamist Taliban insurgents took control of Afghanistan on Aug. 15 as U.S. and other foreign forces withdrew after a 20-year presence in support of its Western-backed Kabul government.

Foreign governments have since scrambled to work out how to engage the Taliban to avoid a meltdown of the Afghan economy and security while avoiding formally recognising the new government.

The United States, with support from some other Western governments, has blocked billions in Afghan central bank assets held abroad, and upheld sanctions on Taliban members, paralysing the banking sector and hastening economic collapse.

Some neighbouring countries are stepping up calls for the international community to take action to tackle a humanitarian crisis unfolding amidst the harsh Afghan winter.

Karimi said the Taliban had assured Massoud and other resistance leaders they could come back to the country “without tension”, but did not provide further details of the meeting.

The NRF opposed the Taliban takeover and violent clashes have taken place since August between the two sides in the resistance movement’s stronghold of Panjshir, north of Kabul.