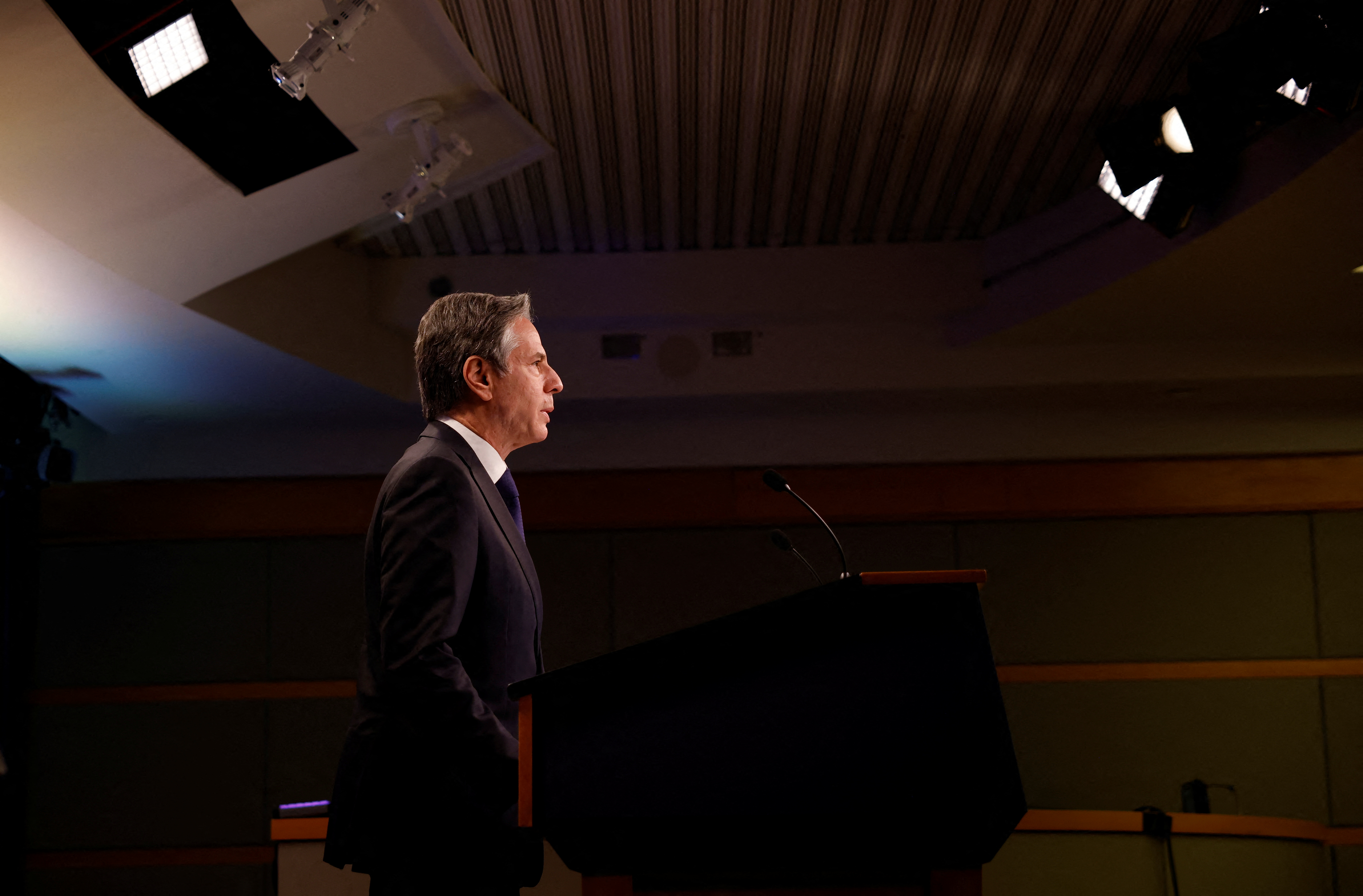 “We desire a peaceful, stable, and secure Afghanistan, where all Afghans can live and thrive in political, economic, and social inclusivity. Special Envoy Amiri will work closely with me toward that goal,” Blinken said in a statement.

Amiri has spent two decades advising governments, the United Nations and think tanks on Afghanistan-related issues. Under former President Barack Obama, she served as a senior adviser to the U.S. special representative for Afghanistan and Pakistan.

Blinken named Stephenie Foster, a State Department veteran, as a new senior adviser for women and girls to U.S. operations to evacuate and resettle Afghans at risk of retaliation from the Taliban after it took over the country.

The Taliban overran Afghanistan in August as the former Western-backed government collapsed and the last U.S. troops withdrew after 20 years of war.

Since then, the Taliban have curbed the rights of women and girls, banning most of the former from working and most of the latter from attending schools in what U.S. officials decry as back-tracking by the Islamist extremists from assurances they would observe human rights.

The Biden administration has come under fire from women’s rights groups for failing to ensure safe passage for activists and others that had long been targeted by the Taliban.

Amiri told Reuters earlier this year that the process of evacuating women at risk had been a disaster.

Biden had made clear early on in high-level policy discussions that concerns about women’s rights would not sway his decision to exit Afghanistan, despite promising during the campaign to forge a gender-sensitive foreign policy, she said.

The Taliban earlier this week decreed that women traveling more than 45 miles (72 km) should be accompanied by a close male family member. They also banned the playing of music in vehicles.

The United States and other governments have accused the Taliban of failing to establish an “inclusive” government and they have expressed concern over reports of summary executions and the disappearances of former Afghan security force members.