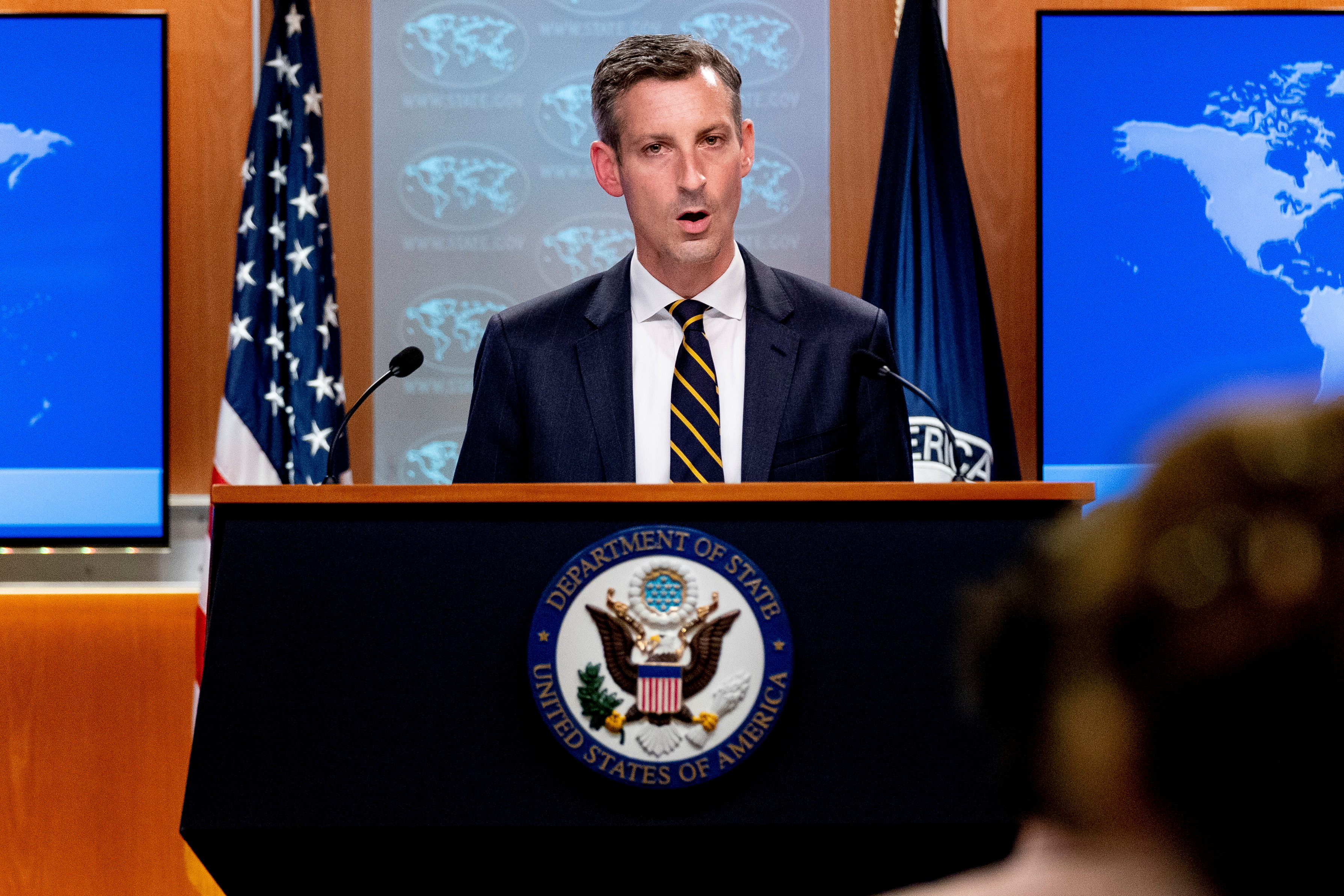 WASHINGTON, Nov 23 (Reuters) – The U.S. Special Representative for Afghanistan will visit Doha next week for two days of meetings with leaders of the Taliban, State Department spokesperson Ned Price said on Tuesday.

“They’ll discuss … our vital national interests when it comes to Afghanistan,” said Price. “That includes counterterrorism, that includes safe passage for U.S. citizens and for Afghans to whom we have a special commitment and that includes humanitarian assistance and the economic situation of the country.”

The U.S. envoy, Tom West, earlier this month attended a meeting of the so-called extended Troika, comprising Pakistan, China, Russia and the United States to discuss Afghanistan. The group had also met with senior Taliban representatives.

West was also part of the U.S. delegation in meetings with Taliban officials in Doha in October, the first such talks between Washington and the Taliban after United States’ chaotic end to its two decade-long war in Afghanistan on Aug. 31.

An abrupt withdrawal of most foreign development support after the Taliban seized power on Aug. 15 from Afghanistan’s Western-backed government has sent the economy into freefall. There is a shortage of hard cash and Taliban leaders are under Western sanctions.

With winter approaching, deeply impoverished Afghanistan has emerged from all-out war into a humanitarian crisis. Millions face growing hunger amid soaring food prices and a drought.