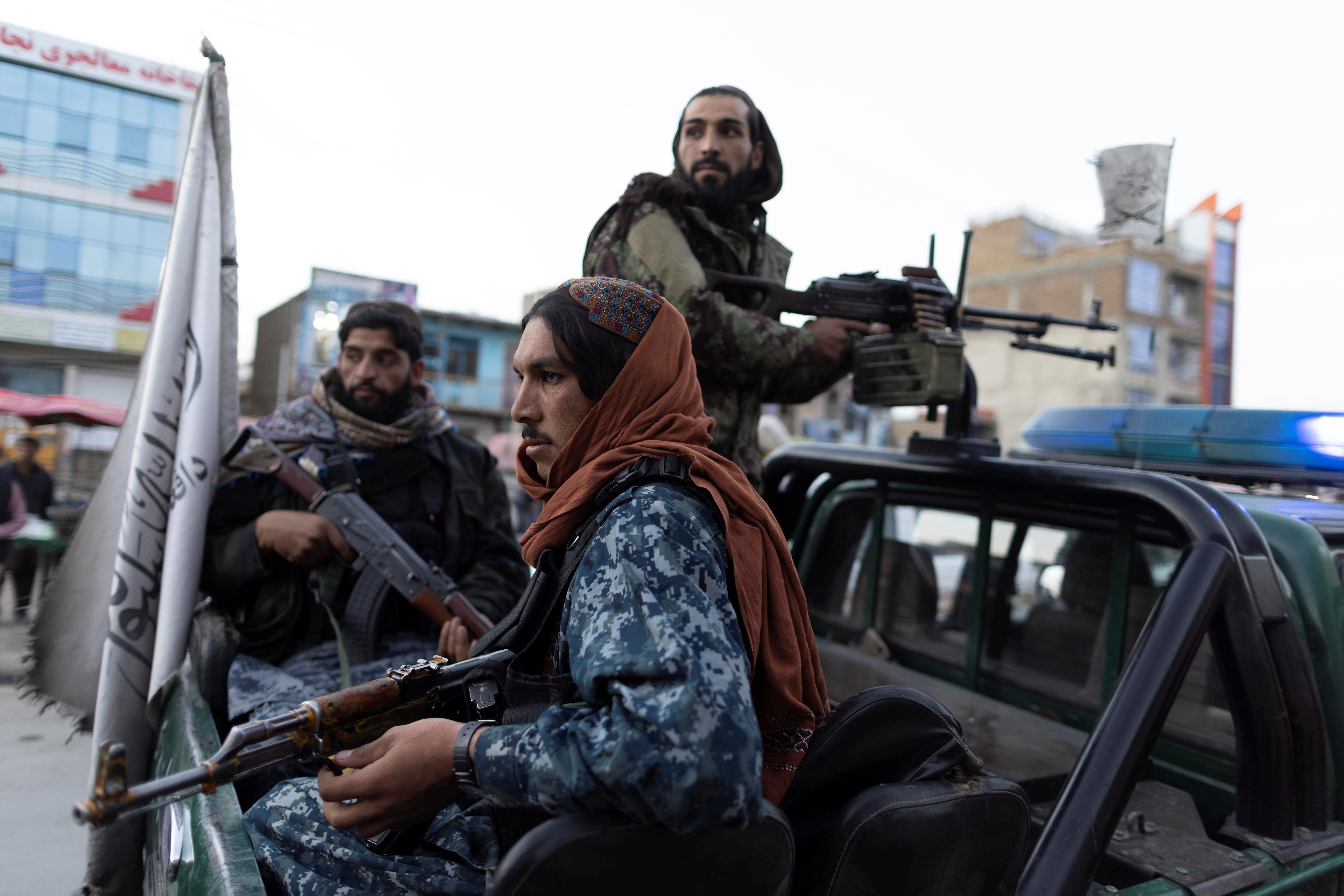 FRANKFURT, Oct 29 (Reuters) – Afghanistan’s Taliban government is pressing for the release of billions of dollars of central bank reserves as the drought-stricken nation faces a cash crunch, mass starvation and a new migration crisis.

Afghanistan parked billions of dollars in assets overseas with the U.S. Federal Reserve and other central banks in Europe, but that money has been frozen since the Islamist Taliban ousted the Western-backed government in August.

A spokesman for the finance ministry said the government would respect human rights, including the education of women, as he sought fresh funds on top of humanitarian aid that he said offered only “small relief”.

Under Taliban rule from 1996-2001, women were largely shut out of paid employment and education and normally had to cover their faces and be accompanied by a male relative when they left home.

“The money belongs to the Afghan nation. Just give us our own money,” ministry spokesman Ahmad Wali Haqmal told Reuters. “Freezing this money is unethical and is against all international laws and values.”

One top central bank official called on European countries including Germany to release their share of the reserves to avoid an economic collapse that could trigger mass migration towards Europe.

“The situation is desperate and the amount of cash is dwindling,” Shah Mehrabi, a board member of the Afghan Central Bank, told Reuters. “There is enough right now … to keep Afghanistan going until the end of the year.

“Europe is going to be affected most severely, if Afghanistan does not get access to this money,” said Mehrabi.

The call for assistance comes as Afghanistan faces a collapse of its fragile economy. The departure of U.S.-led forces and many international donors left the country without grants that financed three quarters of public spending.

The finance ministry said it had a daily tax take of roughly 400 million Afghanis ($4.4 million).

Although Western powers want to avert a humanitarian disaster in Afghanistan, they have refused to officially recognise the Taliban government.

Haqmal said Afghanistan would allow women an education, although not in the same classrooms as men.

Human rights, he said, would be respected but within the framework of Islamic law, which would not include gay rights.

“LGBT… That’s against our Sharia law,” he said.

Mehrabi hopes that while the United States has recently said it will not release its lion’s share of roughly $9 billion of funds, European countries might.

He said Germany held half a billion dollars of Afghan money and that it and other European countries should release those funds.

Mehrabi said that Afghanistan needed $150 million each month to “prevent imminent crisis”, keeping the local currency and prices stable, adding that any transfer could be monitored by an auditor.

“If reserves remain frozen, Afghan importers will not be able to pay for their shipments, banks will start to collapse, food will be become scarce, grocery stores will be empty,” Mehrabi said.

He said that about $431 million of central bank reserves were held with German lender Commerzbank, as well as a further roughly $94 million with Germany’s central bank, the Bundesbank.

The Bank for International Settlements, an umbrella group for global central banks in Switzerland, holds a further approximately $660 million. All three declined to comment.

Additional reporting by Karin Strohecker in London and James MacKenzie in Islamabad; writing by John O’Donnell; Editing by Nick Macfie
‘Just give us our money’: Taliban push to unlock Afghan billions abroad10.29.2021