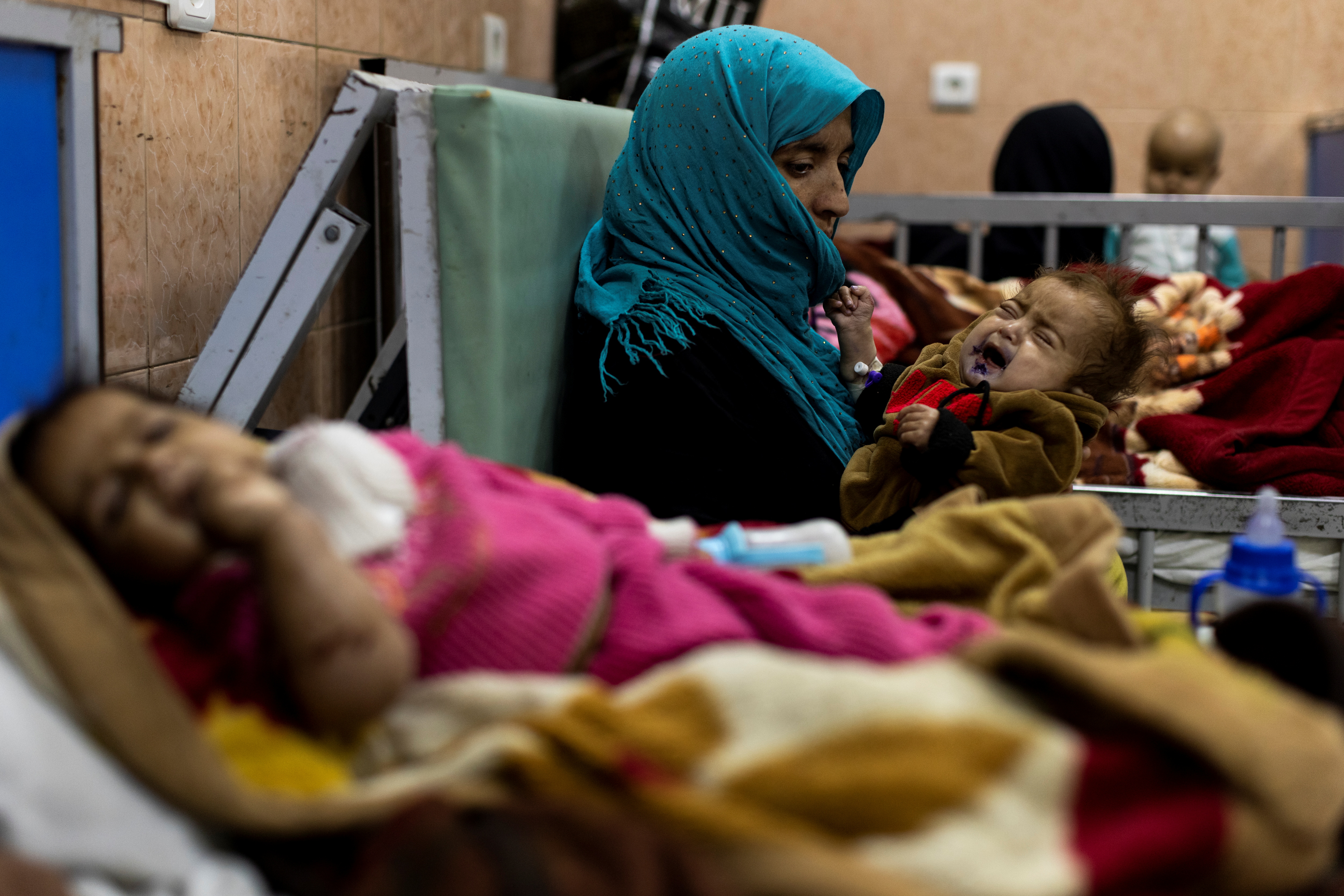 Afghanistan plunged into crisis after the hardline Islamist Taliban movement drove out the Western-backed government in August triggering the abrupt end of billions of dollars in assistance to its aid-dependent economy.

“The country is on the brink of collapse and that collapse is coming faster than we thought,” Swedish development minister Per Olsson Fridh told Reuters in Dubai.

He said economic freefall could provide an environment for terrorist groups to thrive, but that Sweden would not channel money through the Taliban, instead boosting its humanitarian contributions through Afghan civil society groups.

Pakistani Information Minister Fawad Chaudhry later told Reuters that direct engagement with the Taliban was the only way to prevent a humanitarian catastrophe, and called for billions of dollars of Afghan assets frozen overseas to be released.

Engagement would also encourage the protection of human rights and the establishment of an inclusive, constitutional government, he said.

Pakistan has deep ties with the Taliban and was often accused of supporting the group as it battled the U.S.-backed government in Kabul for 20 years – charges denied by Islamabad.

Sweden’s Fridh said the Taliban had so far failed to prove they had shed the oppressive policies that marked their previous period in power from 1996-2001.

He also said conditions were not right for European countries to reopen embassies in Kabul. Instead, more diplomatic activity would take place in Qatar, an important interlocutor between the West and the Taliban.

Fridh met Qatari officials in the capital Doha this week.

But Chaudhry said it was time the United States, China and other major powers set out a framework for formal recognition of Afghanistan’s new rulers and for the removal of United Nations sanctions on Taliban members, including some members of the new government.

This, together with direct economic assistance, was the only way to avert instability, he said, adding: “The watch on this bomb is already clicking.”