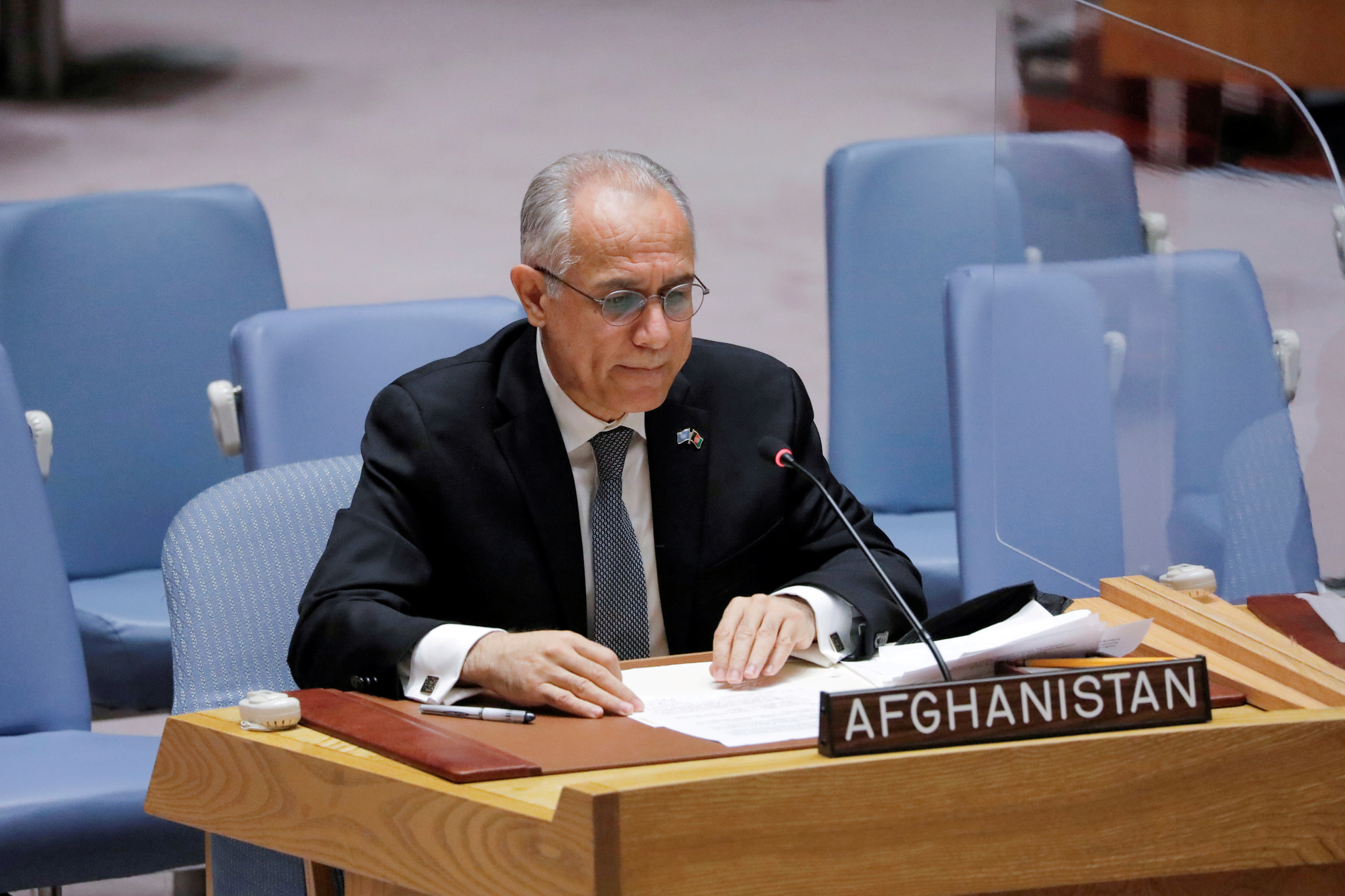 UNITED NATIONS, Sept 17 (Reuters) – The United Nations Security Council extended a U.N. political mission in Afghanistan on Friday for six months to allow for Secretary-General Antonio Guterres to work out what changes might be needed after the Taliban seized control of the country.

The annual mandate for the mission, known as UNAMA, was due to expire on Friday. A month ago the Taliban returned to power – 20 years after they were ousted by a U.S.-led campaign following the Sept. 11, 2001 al Qaeda attacks on the United States.

Taliban officials say they do not intend to repeat the harsh fundamentalist rule of 1996 to 2001, but have struggled to convince the outside world that they have really changed. They formed a male government of Taliban veterans and hardliners and there are widespread reports of human rights abuses.

In a unanimously adopted resolution the 15-member Security Council stressed the need for an inclusive and representative government. It also pushed “the importance of the full, equal and meaningful participation of women, and upholding human rights, including for women, children and minorities.”

Under previous Taliban rule, women could not work, girls were banned from school and women had to cover their faces and be accompanied by a male relative when they left home.

The Security Council asked Guterres to report by Jan. 31, 2022 “on strategic and operational recommendations for the mandate of UNAMA, in light of recent political, security and social developments.”

Guterres said last month that the Taliban’s desire for international recognition is the only leverage other countries have to press for inclusive government and respect for rights, particularly for women.

The U.N. ambassador representing Afghanistan’s ousted government this week asked to remain in the country’s U.N. seat in New York, a U.N. spokesperson said on Friday, setting up a showdown if the Taliban tries to appoint their own envoy.

Ambassador Ghulam Isaczai sent Guterres the names of Afghanistan’s delegation for the new General Assembly session, Guterres’ spokesperson Farhan Haq said. It was not immediately clear if the Taliban would put forward their own U.N. envoy.

Isaczai sent his accreditation request on Wednesday, Haq said, a day after the new General Assembly session started. Dozens of world leaders will be in New York next week for the annual U.N. gathering and Isaczai is scheduled to address the final day of the meeting on Sept. 27.

U.N. credentials are dealt with by a nine-member committee appointed annually. The committee, named on Tuesday, is made up of the Bahamas, Bhutan, Chile, China, Namibia, Russia, Sierra Leone, Sweden and the United States.

Until a decision is made Isaczai will remain in the seat, according to the General Assembly rules. When the Taliban last ruled the ambassador of the Afghan government they toppled remained the U.N. envoy after the credentials committee deferred its decision on rival claims to the seat.