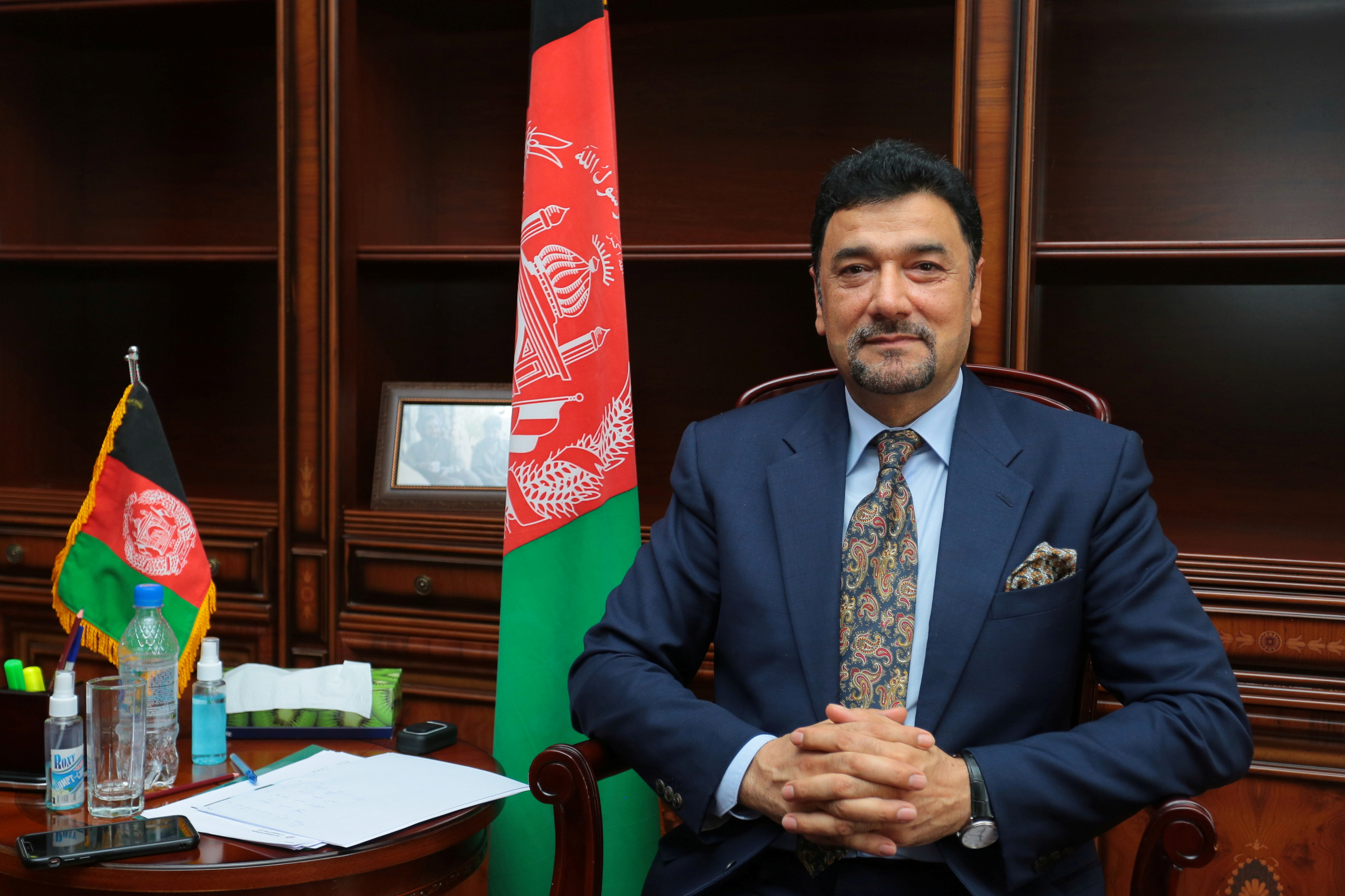 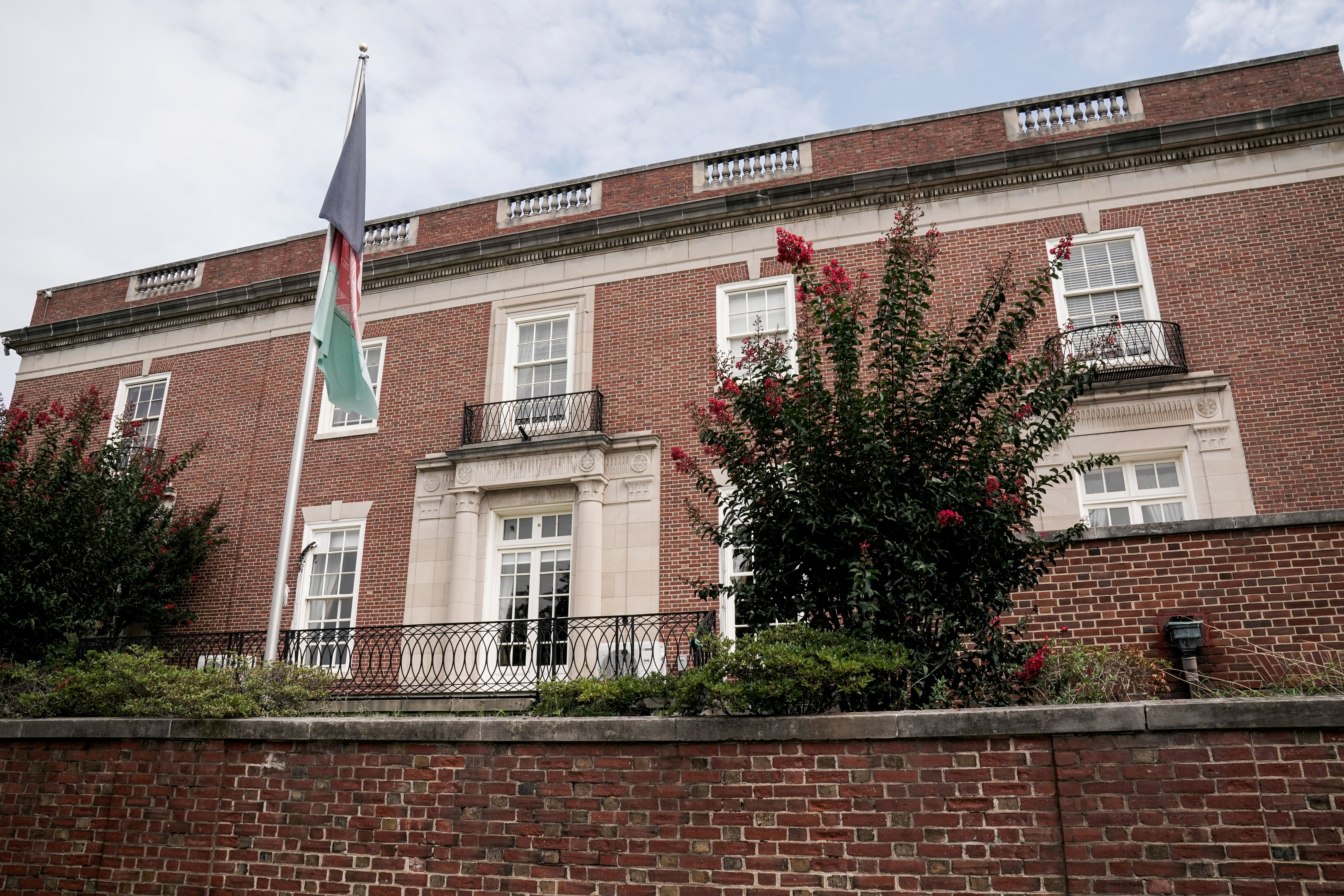 The Islamist militant movement, which swiftly ousted Afghanistan’s Western-backed government on Aug. 15, said on Tuesday that it had sent messages to all of its embassies telling diplomats to continue their work.

But eight embassy staff who spoke to Reuters on condition of anonymity, in countries including Canada, Germany and Japan, described dysfunction and despair at their missions.

“My colleagues here and in many countries are pleading with host nations to accept them,” said an Afghan diplomat in Berlin, who feared what might happen to his wife and four daughters who remain in Kabul if he allowed his name to be used.

“I am literally begging. Diplomats are willing to become refugees,” he said, adding he would have to sell everything, including a large house in Kabul, and “start all over again”.

Afghanistan’s missions overseas face a period of “prolonged limbo” as countries decide whether to recognise the Taliban, said Afzal Ashraf, an international relations expert and visiting fellow at Britain’s University of Nottingham.

“What can those embassies do? They don’t represent a government. They don’t have a policy to implement,” he said, adding that embassy staff would likely be granted political asylum due to safety concerns if they returned to Afghanistan.

The Taliban, who enforced a strict interpretation of Islamic law with punishments like amputations and stonings during their previous rule from 1996 to 2001, have sought to show a more conciliatory face since coming back to power.

Spokespeople have reassured Afghans that they are not out for revenge and will respect people’s rights, including women’s.

But reports of house-to-house searches and reprisals against former officials and ethnic minorities have made people wary. The Taliban have vowed to investigate any abuses.

A group of envoys from the deposed government issued a first-of-its-kind joint statement, reported by Reuters on Wednesday ahead of its public release, calling on world leaders to deny the Taliban formal recognition.

‘THERE IS NO MONEY’

Afghanistan’s acting foreign minister Amir Khan Muttaqi told a news conference in Kabul on Tuesday that the Taliban had sent messages to all Afghan embassies telling them to continue work.

“Afghanistan invested in you a lot, you are assets of Afghanistan,” he said.

One senior Afghan diplomat estimated there were around 3,000 people either working in the country’s embassies or directly dependent on them.

But these calls for continuity do not reflect the chaos on the ground, embassy staff said.

“There is no money. It is not possible to operate in such circumstances. I am not being paid now,” a source at the Afghan embassy in Canada’s capital Ottawa said.

Two Afghan embassy staffers in New Delhi said they were also running out of cash for a mission serving thousands of Afghans who are trying to find ways home to reunite with families or need help applying for asylum in other countries.

Both staffers said they would not return to Afghanistan for fear of being targeted due to their connections to the previous government, but would also struggle to get asylum in India where thousands of Afghans have spent years seeking refugee status.

“I have to just sit tight for now in the embassy premises and wait to exit to any nation that is willing to accept me and my family,” one said.

Some of Afghanistan’s envoys have openly criticised the Taliban.

Others are lying low, hoping that their host countries will not rush to recognise the group and put them at risk.

Several Afghan diplomats said they would be closely watching the annual meeting of world leaders at the United Nations in New York next week where there is uncertainty over who will fill Afghanistan’s seat.

United Nations credentials give weight to a government, and no one has yet formally claimed Afghanistan’s seat. Any move seen as legitimising the Taliban might empower the group to replace embassy staff with their own, the diplomats said.

In Tajikistan, some embassy staff managed to bring their families across the border in recent weeks and they are considering converting the embassy into residential premises to house them, a senior diplomat there said.

And, like peers spread out across the globe, they have no plans to return home with the Taliban back in power.

“It’s very clear that not a single Afghan diplomat posted overseas wants to go back,” said a senior Afghan diplomat in Japan. “We are all determined to stay where we are and maybe many countries will accept we are a part of a government that is in exile.”