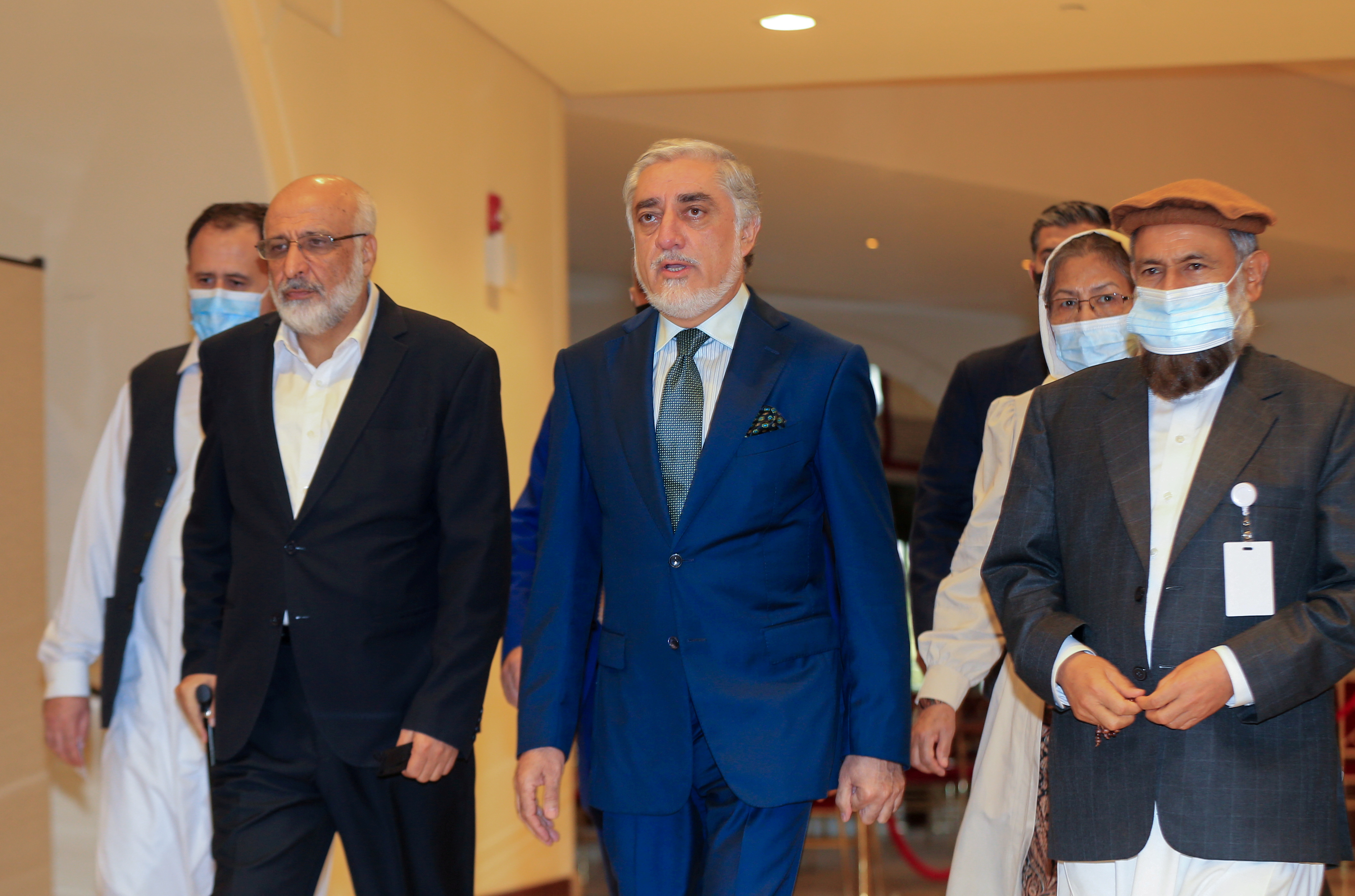 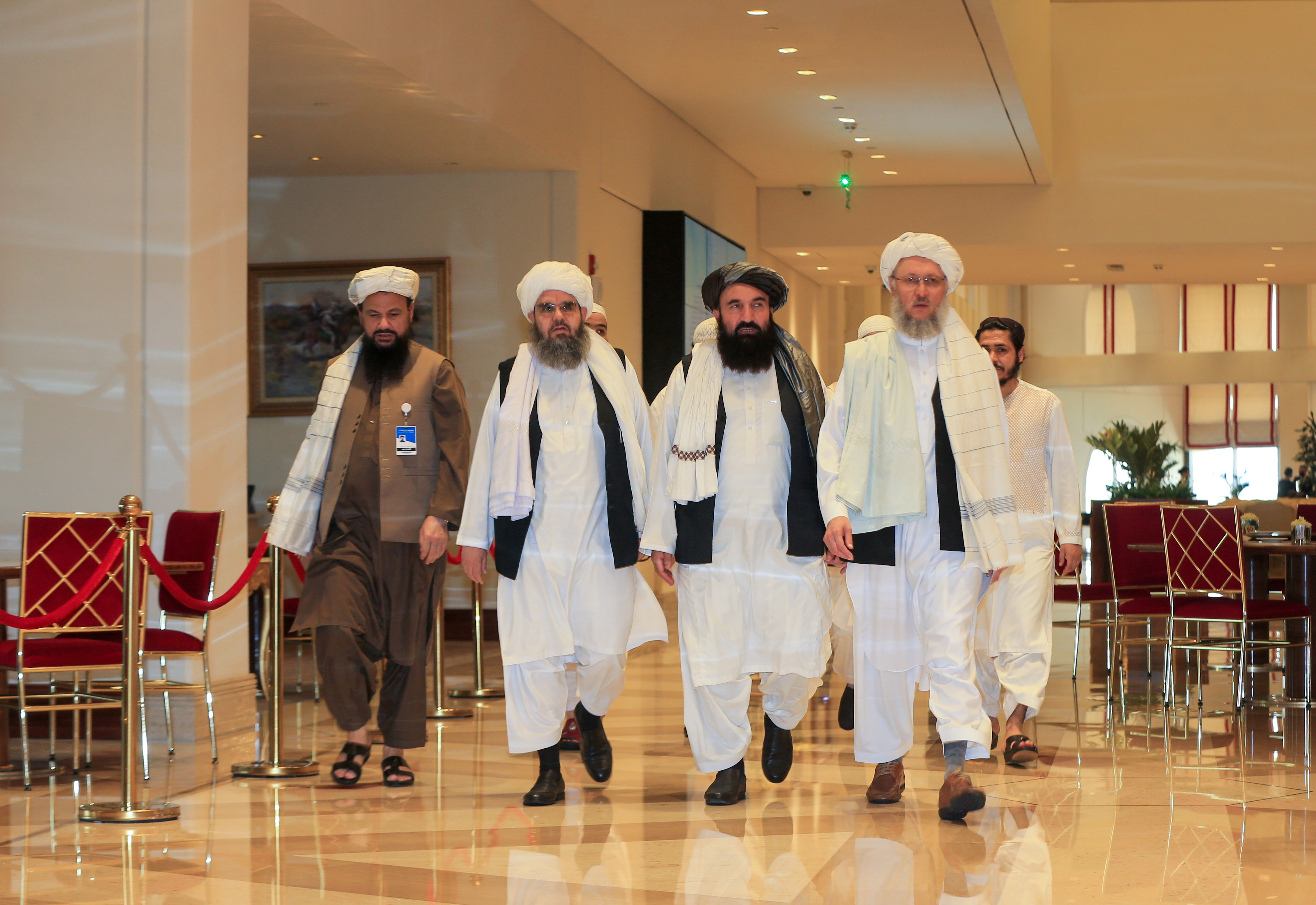 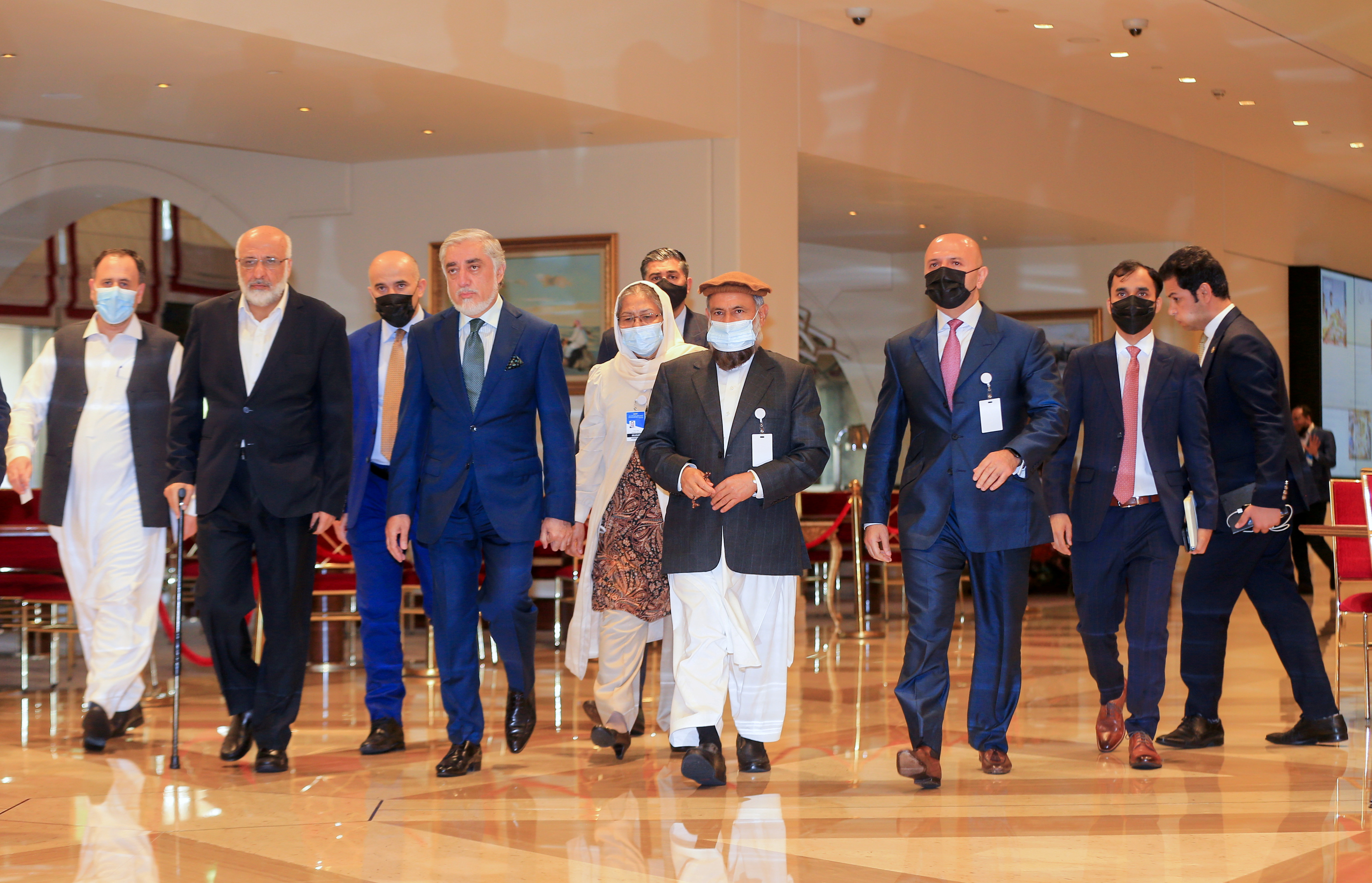 DUBAI, Aug 12 (Reuters) – Envoys from the United States, China and other states on Thursday called for an accelerated peace process for Afghanistan as a “matter of great urgency” and for an immediate halt to attacks on provincial capitals and cities in Afghanistan.

A statement issued following talks in Qatar, where envoys met with Afghan government negotiators and Taliban representatives, also reaffirmed that foreign capitals would not recognise any government in Afghanistan “imposed through the use of military force”.

The Doha meetings, aimed at breaking a deadlock in peace talks, came as Taliban fighters pressed offensives across Afghanistan that have overrun at least nine provincial capitals and as U.S. intelligence said the insurgents could take the capital Kabul within 90 days.

With the last of the U.S.-led international forces set to leave by the end of this month, the Taliban have taken control of about two-thirds of the country.

The statement called for a halt to violence and attacks immediately in and against provincial capitals and other cities, and urged both sides to take steps to reach a political settlement and comprehensive ceasefire as quickly as possible.

Participants in the Doha talks, which also included Pakistan, the United Nations and the European Union, committed to reconstruction assistance once a “viable” political settlement is reached, the statement added.