President Ashraf Ghani and other officials on Sunday participated in an Ashura ceremony held in western Kabul to commemorate the martyrdom of Imam Hussain, Prophet Mohammad’s grandson.

Speaking at the ceremony, Ghani said that peace does not mean a power-sharing political deal, but instead the fulfillment of the will of the Afghan people, which is to end violence and bloodshed in the country.

“Do not be afraid of peace because peace does not mean a power sharing political deal.” Ghani said.

Ghani said that everyone wants a reduction in violence and an end to the violence in the country and he said that no matter how much the enemies tear things down, Afghans will build back.

“Those who think they are achieving their goals with threats should think again because the people support the republic,” Ghani said.

Ghani also said that a republic is a system that can absorb everything.

First VP Amrullah Saleh, who accompanied President Ghani at the gathering, said that the enemies failed to divide Shiites and Sunnis in the country. 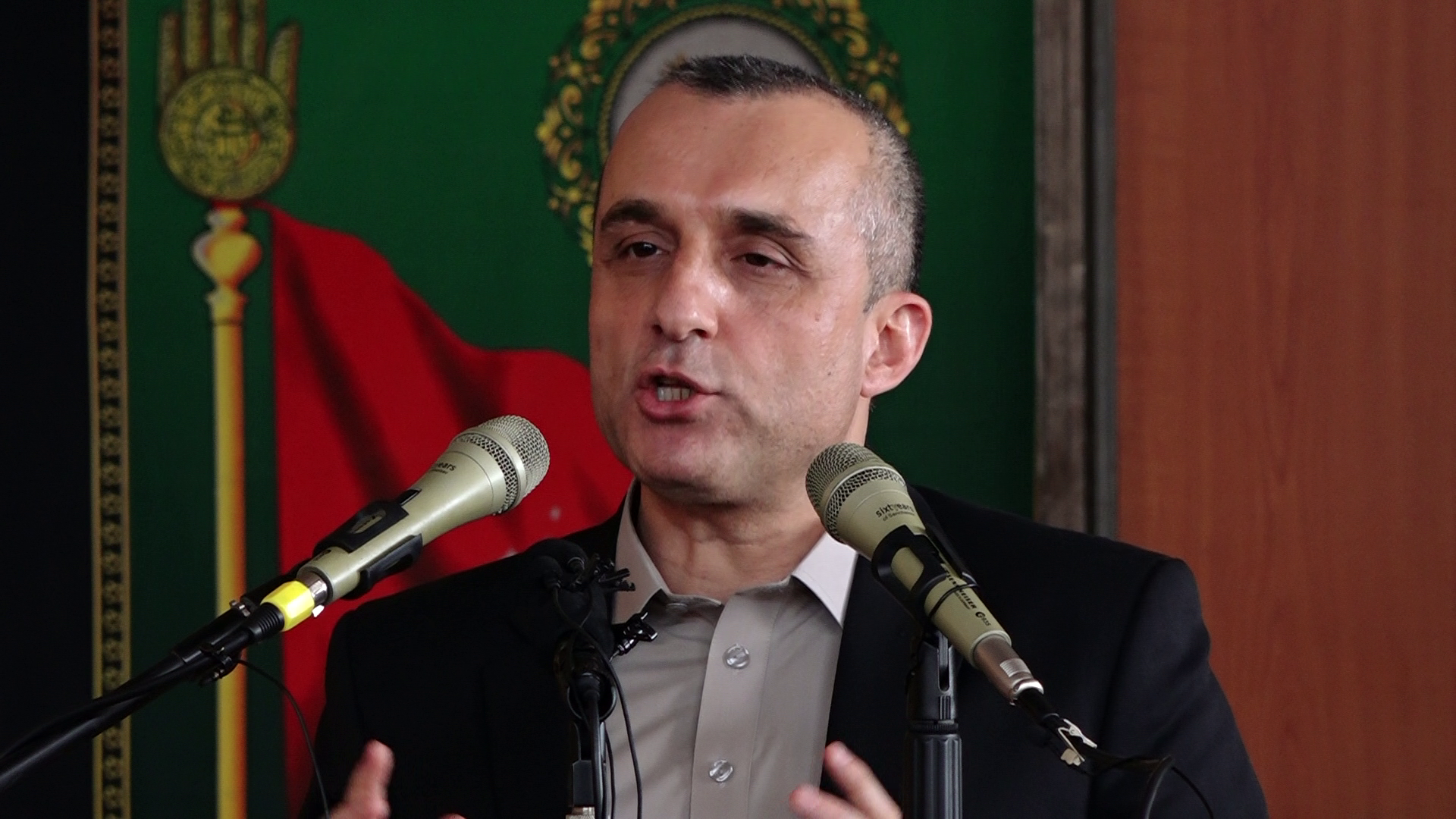 “Despite the effort made to separate Shiites and Sunnis, no one has been able to succeed. We are all Muslims and brothers,” Saleh said. Saleh also said he is not concerned about the ongoing peace process.

“I am not too worried about the current (peace) process because of what our people have gained in recent years will not be lost,” Saleh added.

Second VP Sarwar Danish also said that the enemy of the republic must know that the people will defend the republic to the best of their ability. 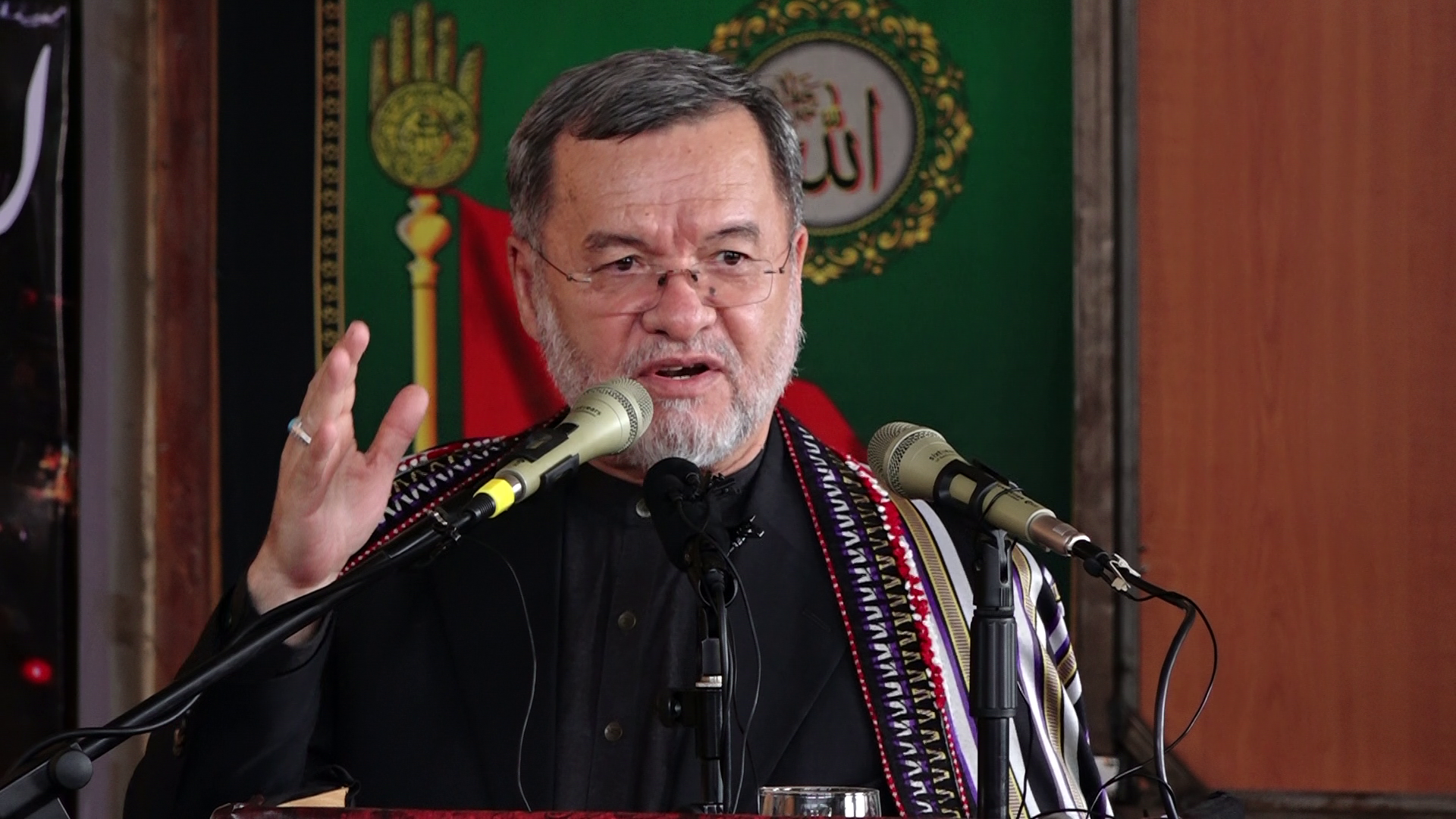 Meanwhile, in a separate ceremony held in the west of Kabul, former vice president Mohammad Karim Khalili, speaking at a gathering held to observe the religious ceremony of Ashura, said that today is another opportunity for peace and it must not be missed.

Khalili also said that when he was the head of the High Peace Council (HPC), he had agreed to start talks with the Taliban years ago, but at the time, “President Ghani and the foreigners did not want the talks to begin.”